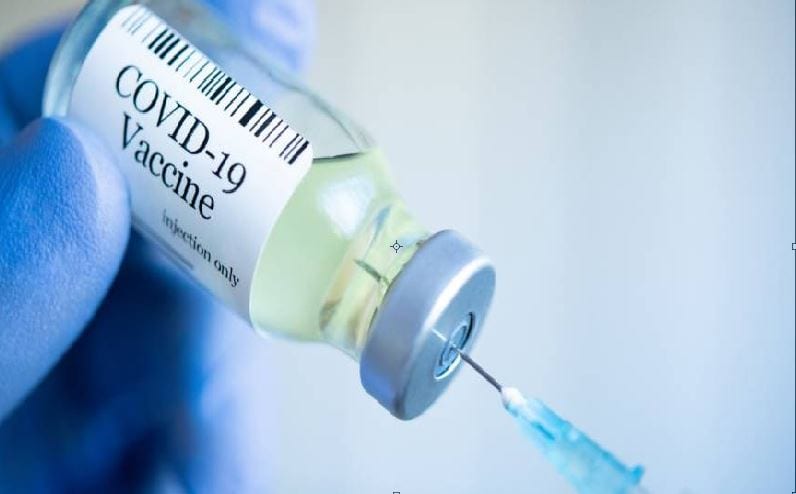 Garnar says the state announced that a mass vaccination clinic will open next week on a Binghamton University property in Johnson City. Garnar says they will release more information as it comes.

The mass vaccination site coming to Johnson City is the first one in the Southern Tier.

Garnar announced Broome County is working to set up its own mass vaccination site and will release details later this week.

Broome County Health Department Director Rebecca Kaufman says the county ordered 400 doses of the vaccine this week and will receive 200 of them.

She says next week the health department will place a much larger order, as they plan to ramp up the vaccination process.

New Yorkers in Phase 1a and segments of Phase 1b are eligible for the vaccines. ALL VACCINATIONS ARE BY APPOINTMENT ONLY. Eligible groups include doctors, nurses and health care workers, people age 75 and over, first responders, teachers, public transit workers, grocery store workers and public safety workers. Residents and staff at nursing homes and other long-term care facilities will continue to be vaccinated through a federal program, which the state is providing resources to accelerate. 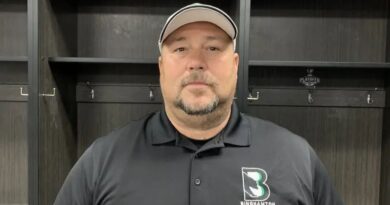 The Binghamton Black Bears Get A New Head Coach 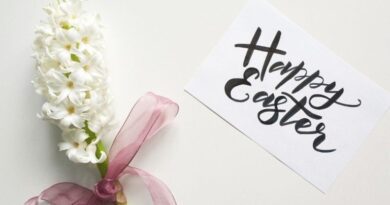 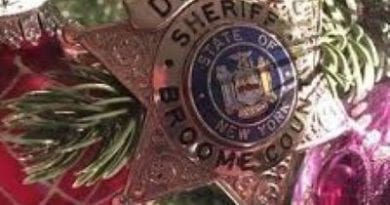