LIVE FROM ’65 is proudly sponsored by:

Live From ‘65 features the two greatest bands of all time in a virtual live TV special broadcast. In the mid 60’s, American audiences were first introduced to the British Invasion groups in their living rooms through television variety show specials. History is now re-imagined as The Beatles and The Rolling Stones are together and go head-to-head on the same night. Broadcast in vintage black & white complete with a dynamic guest host, live audience and retro commercials you’ll go back in time to witness a virtual historic musical event.

The Beatles vs. Stones Live from ’65 concert livestreams on Saturday, April 24 at 5 pm and 9 pm. Tickets are $15. The concert may be viewed on Apple TV, Roku TV, Amazon Fire TV, (iOS, and Android). Ticket holders may view the show up to 48 hours after the livestream airs. Live From ‘65 features the two greatest bands of all time in a virtual live TV special broadcast. The show is appropriate for all ages. 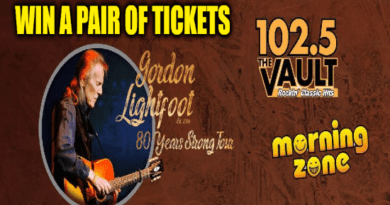 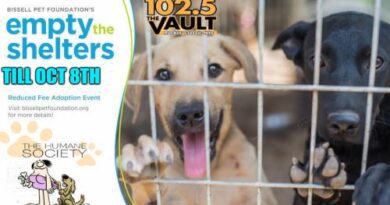 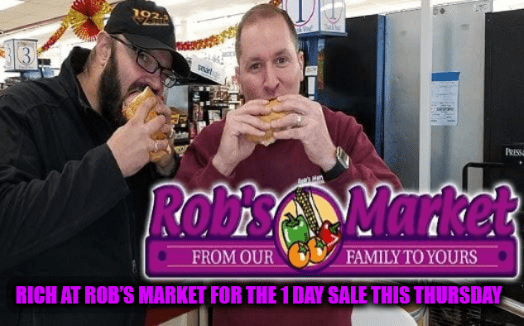