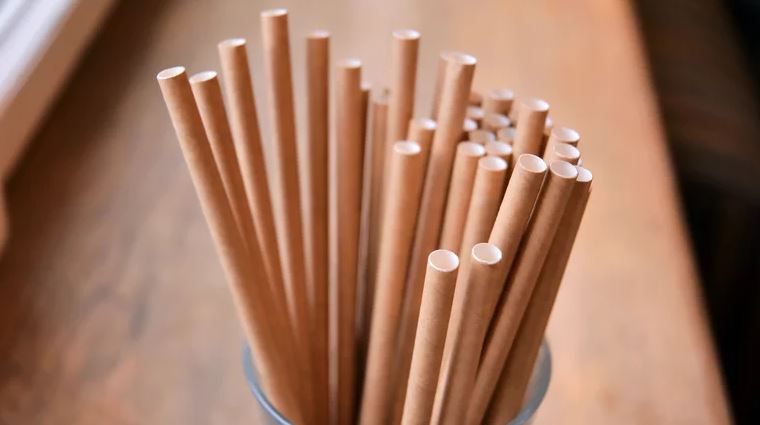 2.  Twizzlers.  Unlike the hot dog, they come pre-hollowed out.

3.  Bucatini pasta.  If you’re not familiar, it’s like a cross between spaghetti and penne pasta.

5.  Cereal.  You could maybe make your own, but they have sold Froot Loops, Cocoa Krispies, and Apple Jacks edible cereal straws.

6.  Rolled wafer cookies . . . or “barquillos,” which are a popular Spanish street food.  There are a lot of variations of this cookie from different brands, in flavors like hazelnut, vanilla, chocolate, and lemon.

7.  Slim Jims.  They are the “ultimate carnivorous edible straw.”

8.  Churros.  They’re sturdy enough to withstand extended periods of being submerged under liquid, but soft enough inside to carve out your straw.

9.  Cheese sticks.  Another one that will require some drilling. 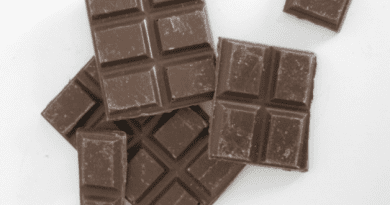 Good News If You Love Chocolate 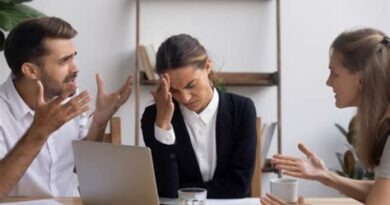 What Does Your Coworker Do . . . That Drives You Nuts? 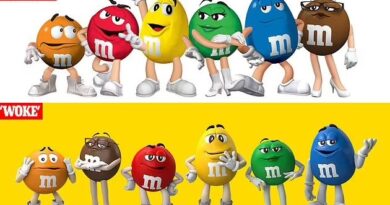