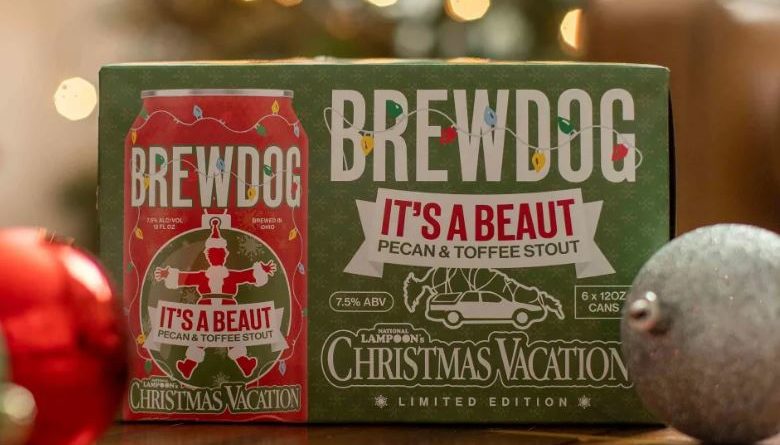 Plenty of Christmas movies are all-time classics: It’s a Wonderful Life, A Christmas Story, Home Alone, Elf… and the list goes on. But no holiday movie captured the atmosphere of family dysfunction quite like National Lampoon’s Christmas Vacation — and if any Xmas flick deserves its own beer, Christmas Vacation is certainly near the top of the list. And now it’s finally getting one.

No, it’s not the return of Meister Brau — the beer Cousin Eddie can be seen drinking on that fateful morning when the, uh, “septic tank” was full. Instead, Warner Bros. Discovery Global Consumer Products (the distributor for the movie was Warner Bros.) teamed up with BrewDog to create a new limited-release beer inspired by the film. 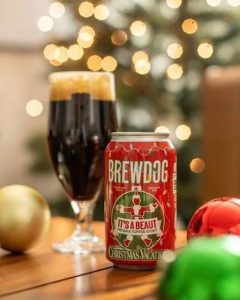 The results are It’s a Beaut Pecan & Toffee Stout — billed as a beer that “wraps all the warm and fuzzy feelings and flavors of the holiday season into one jolly can.” The 7.5% ABV porter is said to offer “notes of fudge, nuttiness and vanilla, with low carbonation and bitterness” as well as hints of “roasted cacao and sweet toffee” for a “decadent, smooth and roasty brew.”

“The BrewDog crew grew up enjoying the antics of Clark and the Griswold gang and have since passed on the time-honored tradition of watching the movie together during the holidays with the next generation,” BrewDog’s head brewer Steve McMillen stated. “We couldn’t pass up the opportunity to work with our friends at Warner Bros. Discovery Global Consumer Products to create this fun take on a classic porter. We’d like to think Clark would enjoy a can or two of It’s a Beaut while mastering his holiday light display.”

BrewDog says six-packs of 12-ounce cans are available at all BrewDog bars as well as online with a suggested retail price of $10.99. Fans of the movie can also use BrewDog’s Beer Finder to try to track the tipple down at other locations. 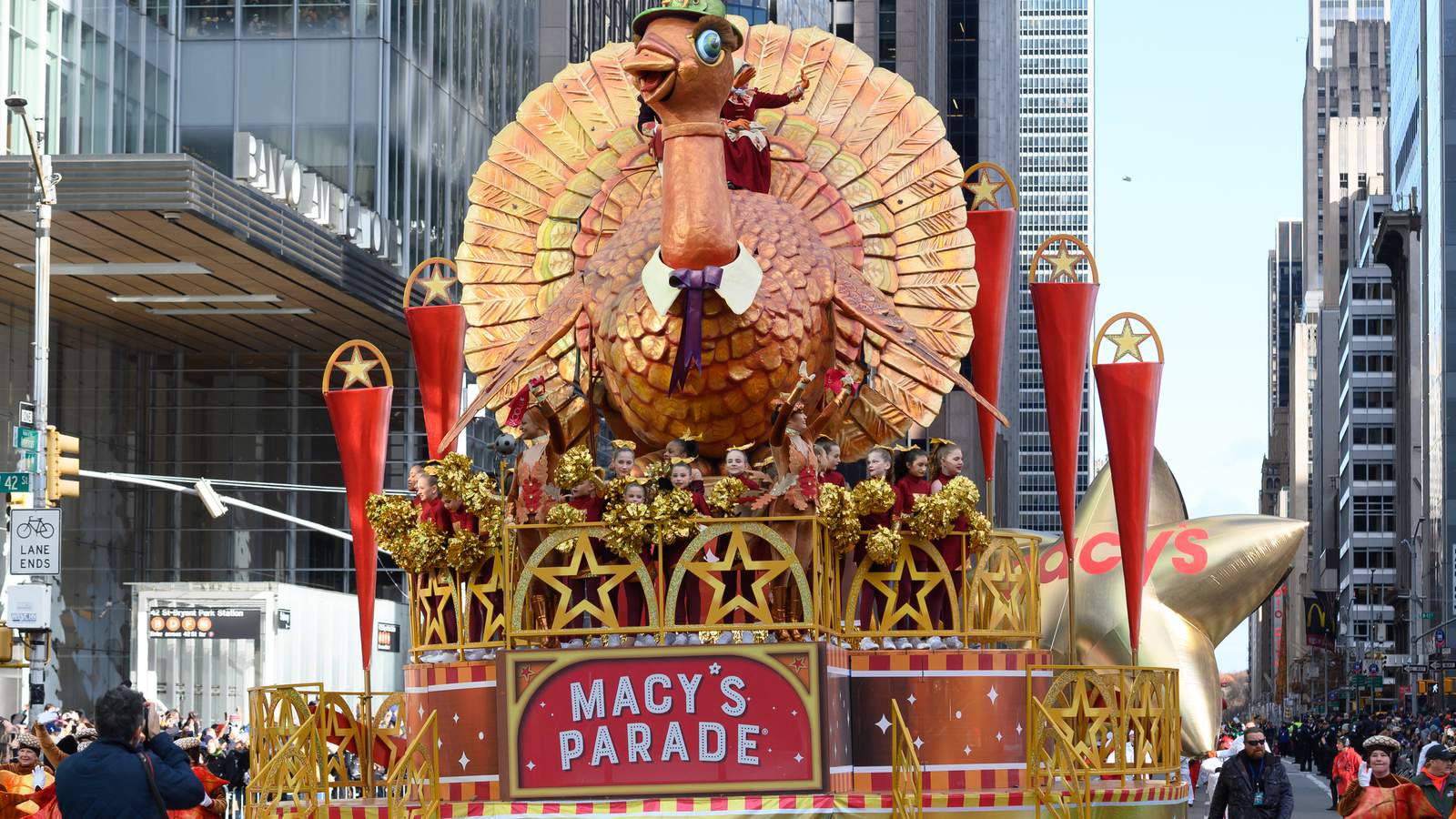 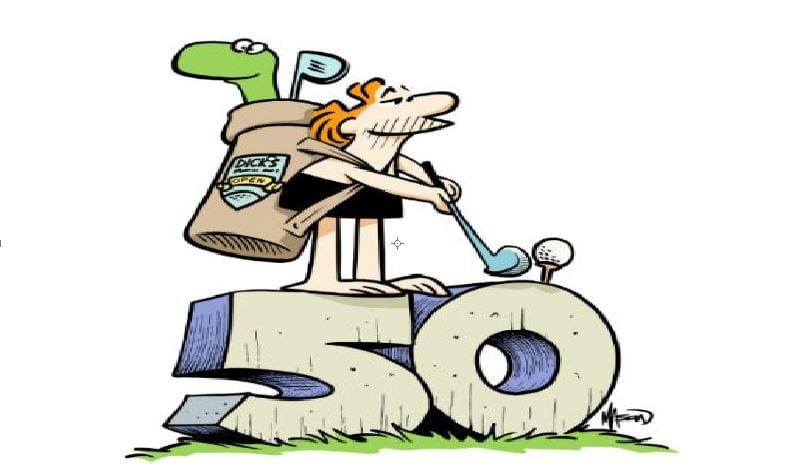 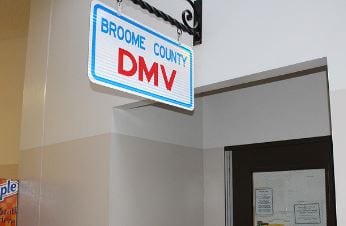 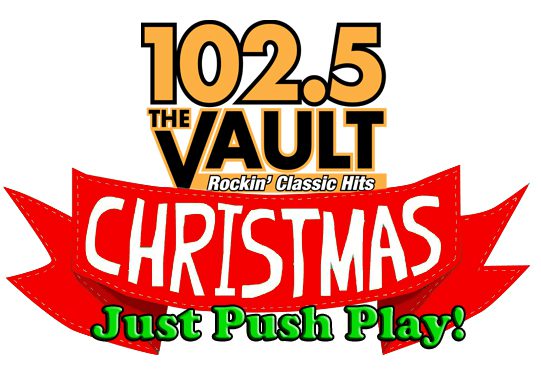