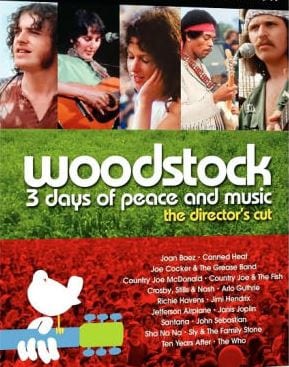 So it looks like one of the big 50th anniversary celebrations of Woodstock next month is not happening … Since co-founder Michael Lang announced the multi day anniversary celebration of the 1969 original at the top of this year, the festival has been absolutely beleaguered with setbacks,  it’s still unclear whether it’ll happen at all.

Meanwhile the site of the original festival, Bethel prepares for thousands to visit rural town for anniversary. On Aug. 15, Arlo Guthrie will perform on the festival field, 50 years to the day that he played Woodstock. On Aug. 16, Ringo Starr and His All Starr Band will perform at the Bethel Woods pavilion. On Aug. 17, Carlos Santana will return to Bethel for a show that will feature the Doobie Brothers as the opening act. Santana is well-known for his show-stopping performance at Woodstock in 1969, and he has over the last 50 years remained closely linked with the famous festival. John Fogerty of Creedence Clearwater Revival fame will perform at Bethel Woods on Aug. 18. The Tedeschi Trucks Band and Grace Potter are also on the bill.

Fans the original 1969 festival will be able to relive it when Woodstock: The Directors Cut arrives in theaters across the U.S. for one night only on Aug. 15 and 7PM local time.

The three-hour, 44-minute director’s cut, made in 1994, adds more than 40 minutes and includes songs by Jimi Hendrix, Janis Joplin and Jefferson Airplane that were left out of the original, as well as a closing sequence that memorializes ’60s luminaries who had passed on.

No local screenings are planned, but the Regal Destiny USA Stadium 19 IMAX & RPX in Syracuse, Wilkes-Barre Movies 14 in Wilkes Barre or Cinemark 20 Moosic in Moosic PA, are all showing the movie .. Just a short trip from Binghamton.

Both as a documentary and as a pop-culture phenomenon, Woodstock is a milestone, a pivotal moment in history captured forever, proving the enduring power of cinema,” Ray Nutt of Fathom Events said in a press release. “Fifty years later, there has never been anything quite like it, either as a music festival or as a film, and Fathom Events is proud to be part of the anniversary of Woodstock.”

Originally released in March 1970, the Michael Wadleigh-directed concert documentary featured highlights from many of the performers of the weekend festival — including the Who, Santana, Sly & the Family Stone, Joe Cocker and Richie Havens — and interviews with concertgoers and the locals. It received the Academy Award for Best Documentary Feature and was nominated for Best Film Editing and Best Sound, although it lost to Patton in both categories. 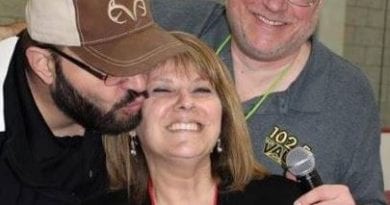 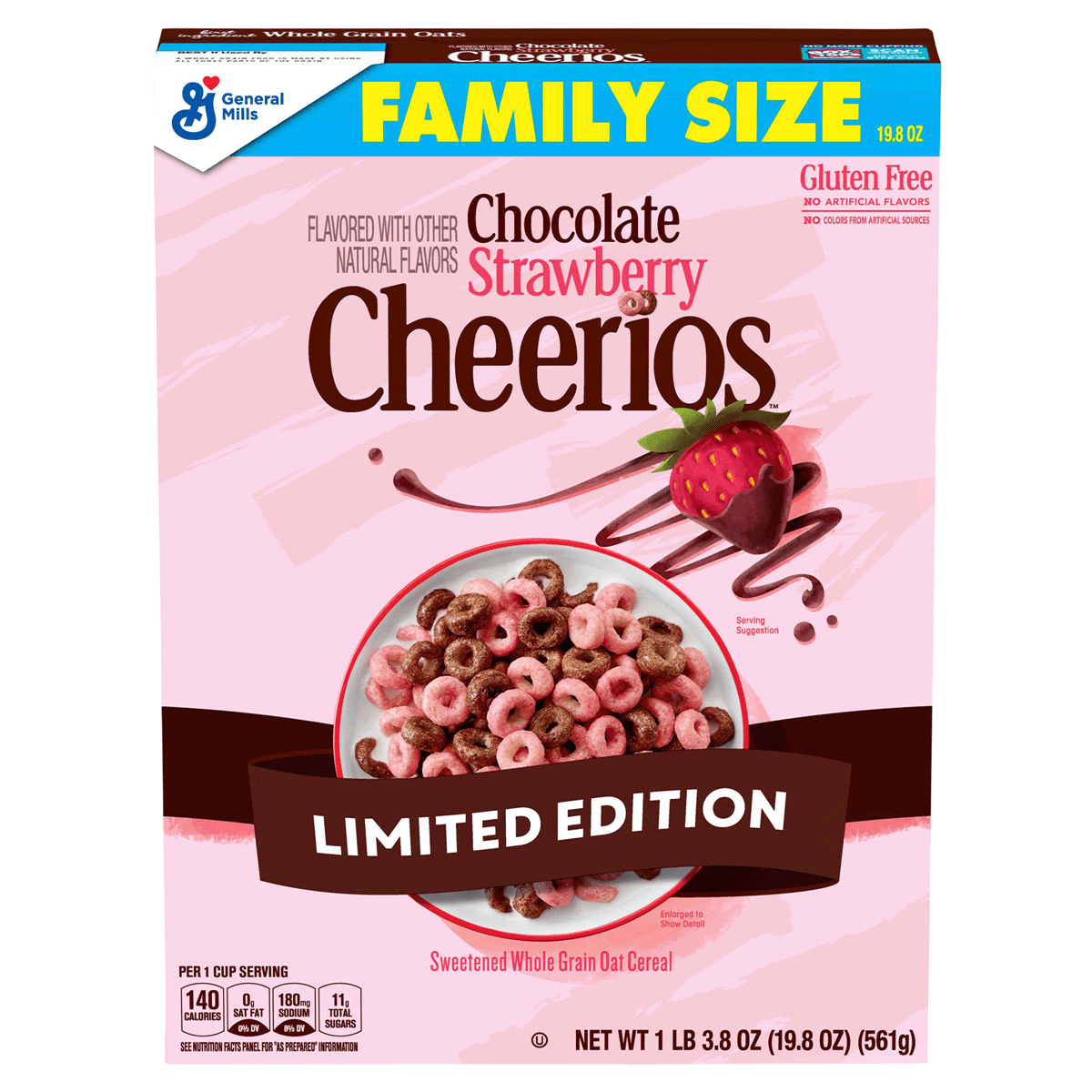 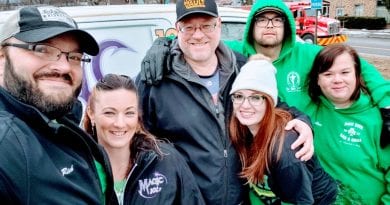