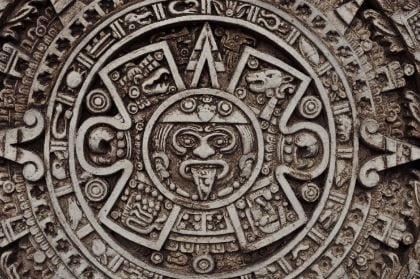 Remember back when everyone was talking about an ancient Mayan prediction that the world would end on December 21, 2012?  Well, the world didn’t end then, clearly.

But we may not have dodged the Mayan bullet yet.

A scientist in Knoxville, Tennessee named Paolo Tagalougin . . . who’s now deleted his Twitter . . . redid the calculations.  And he says that the REAL date of the Mayan apocalypse is . . . this upcoming Sunday.

Back when the Mayans made their prediction, he believes they were using the Julian calendar, which was the main calendar of the time.  The world switched to the Gregorian calendar in 1582, and several days were lost.

Because the only thing missing from 2020 is the Mayan apocalypse. 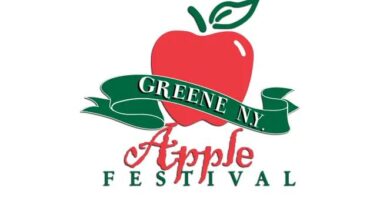 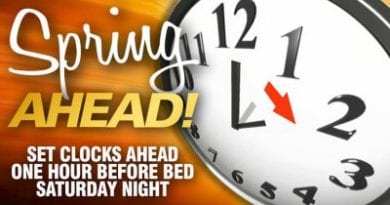