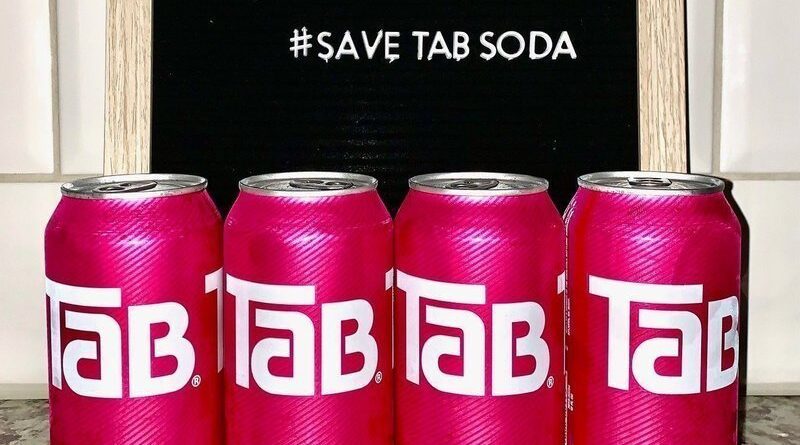 Early in the pandemic, people were stockpiling ridiculous stuff . . . just in case they stopped making, you know, toilet paper.

A woman named Trish Priest had a similar experience . . . except her item WAS being discontinued.

Trish is a DIEHARD fan of Tab . . . the diet soda that was killed off by its parent company Coca-Cola mid-pandemic, in October of 2020.  She managed to hoard a TON of Tab before it disappeared.  But now, her stockpile is running low.

She’s been hounding Coca-Cola to bring Tab back, with a scrappy band of Tab superfans that call themselves the “SaveTabSoda Committee.”  But so far, there’s no indication that it’ll happen.

They probably need a LITTLE more manpower.  Last year, an online petition was launched to show Coca-Cola “how many consumers care about the brand” . . . 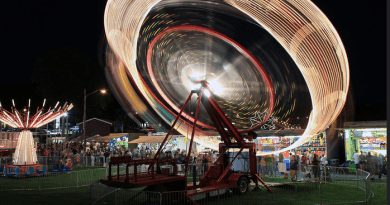 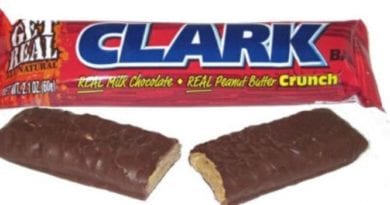 Clark Bars are Coming Back Thanks to this Classic Candy Company 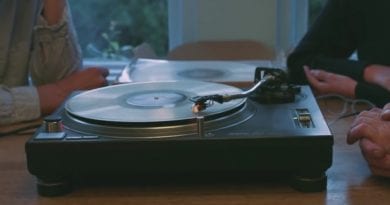