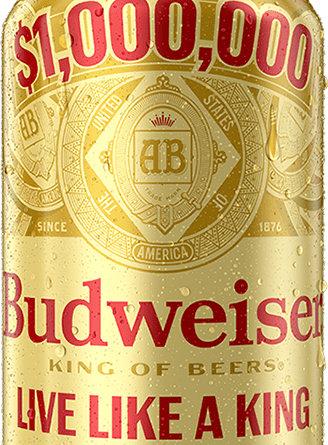 What do you get when you mix “Charlie and the Chocolate Factory” with . . . BEER?

Budweiser is hiding 10,000 GOLDEN cans of beer in specially marked packs throughout the U.S.  If you find one, you don’t get a magical tour of the Anheuser-Busch factory . . . instead, you get a chance to win $1 MILLION.

But before you get TOO excited, a golden can just “wins” you a CHANCE to win.

You can enter from now through February 20th.  There will be a drawing of the entries on February 21st, and just ONE winner will be announced.  Of course, your odds of winning depend on the number of entries received.  At worst, it’s a 1 in 10,000 chance, right?  Well . . . no.

You can also enter by going to Budweiser’s website and printing a picture of a golden can.  Then you wrap that around a normal can . . . take a photo . . . and do the social media post. 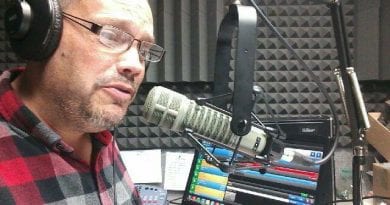 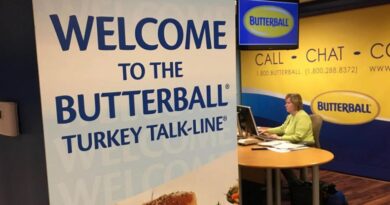 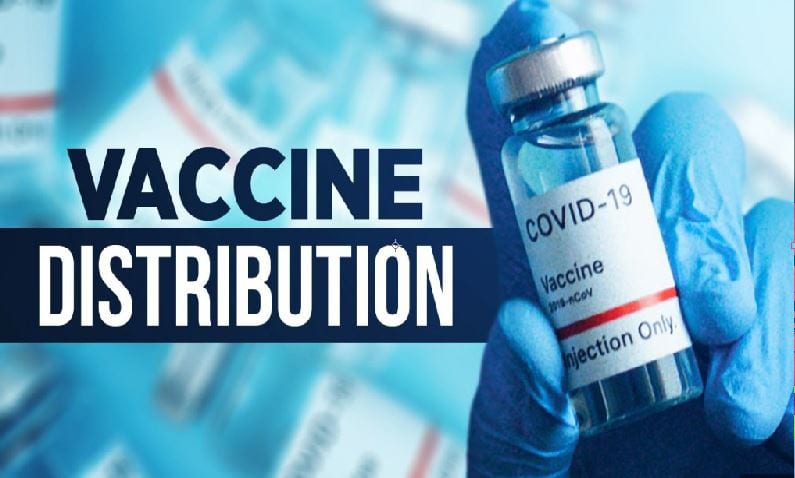