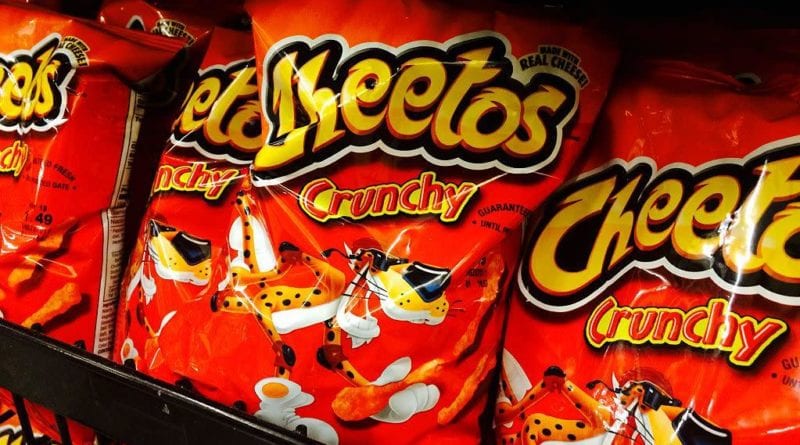 I love Cheetos and i was excited to hear Frito Lay has released a new Cheetos popcorn product, which is arguably an interesting development, but the internet has instead pounced upon a secondary detail within the company’s press release indicating that there is a trademarked name for the residue left on your fingers after eating Cheetos.

Senior director of marketing Brandi Ray is quoted in the press release as saying, “The only way to truly take popcorn to the next level is to add the iconic Cheetle, the cheesy dust that will entice Cheetos fans to snack on this popcorn all year long.” How could Ray (a marketing expert) bury the lead like this? We’ve all been relying on homegrown nicknames for that matted finger residue since we were old enough to eat solid foods. That there exists a trademarked name for the stuff is nothing short of an earth-shattering revelation.

American Girl magazine dubbed this Cheeto substance “cheedust” in the mid-’90s after soliciting readers’ ideas for new words to add to the dictionary, and I’ve never thought of it as anything else since. Does your family have a nickname for Cheeto residue? Is this part of every family’s unique dialect? 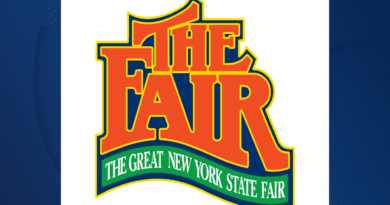 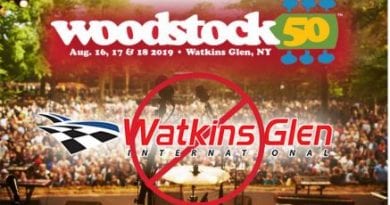 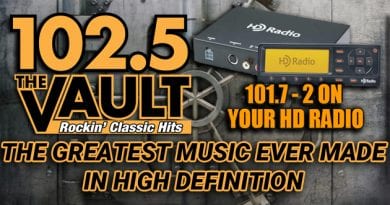