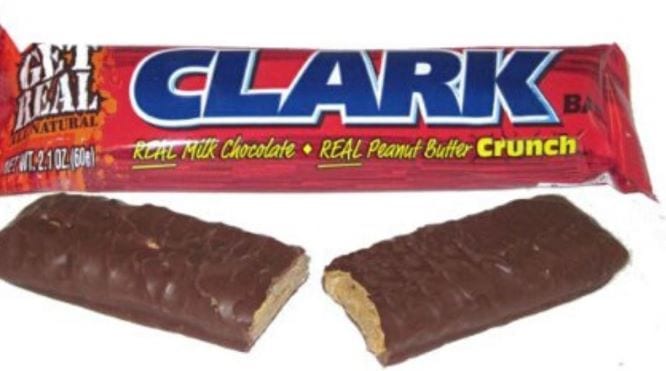 It’s the news candy lovers nationwide have been waiting for. The Clark Bar is coming back. Introduced in 1917 with a crispy peanut butter and spun taffy core and covered in milk chocolate, the Clark Bar has been a household name for over a century. In 1990 the candy bar was transferred to New England Confectionery Co., however, in 2018 the candy bar was sold to Spangler Candy Company where the Clark Bar got the chop. Popular holiday treats such as Sweethearts conversation hearts and Necco Wafers were transferred to join other Spangler candies like Dum Dums and Circus Peanuts.

Thanks to Altoona, Pennsylvania-based company, Boyer Candy, the Clark Bar is making a comeback. According to CBS Boston, the candy company purchased the rights, recipes, and equipment to make the bars in September of last year. Boyer Candy Company, which is known for producing Mallo Cups, is excited to start production and shares that the candy should be hitting stores by the beginning of 2020. 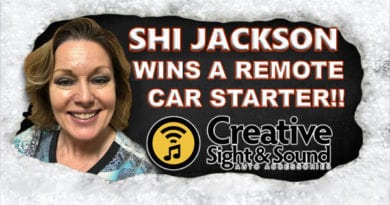 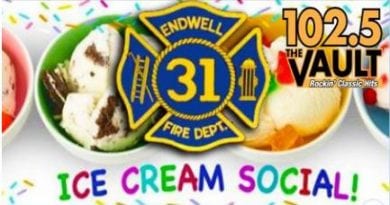 Thanks For Supporting Your Community Fire Station 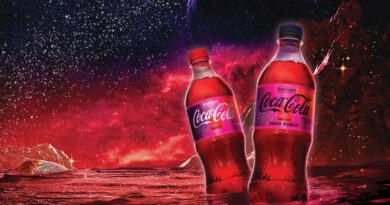