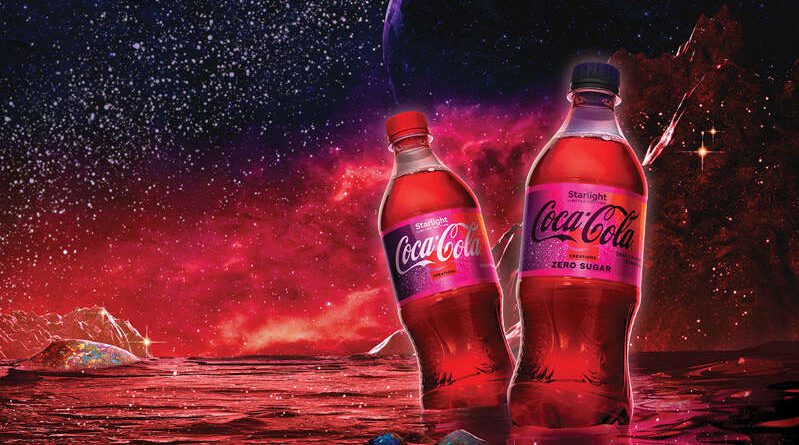 You’ve gotta hand it to the folks at Coca-Cola.  Basing a flavor on something flavorless is pretty bold:  They have debuted a new drink  that’s supposed to taste like OUTER SPACE.  (???)

It’s called Coca-Cola Starlight, and we don’t know the REAL flavor.  They just say it’s inspired by space and has, quote, “notes reminiscent of stargazing around a campfire . . . as well as a cooling sensation that evokes the feeling of a cold journey to space.”

Both original and zero-sugar options are a limited time-only thing . . .  One reporter who tried it said it tastes like regular Coke, just sweeter.  And it’s red, which was, quote, “inspired by the light of the stars.” 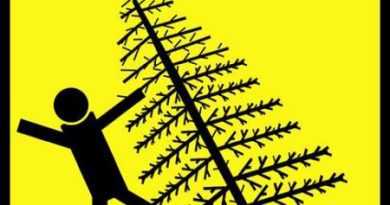 7 common holiday injuries and accidents (and how to avoid them) 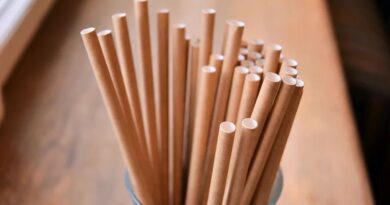 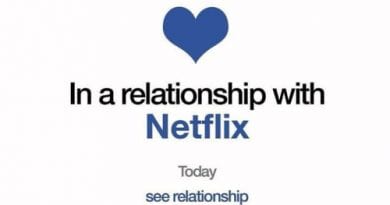