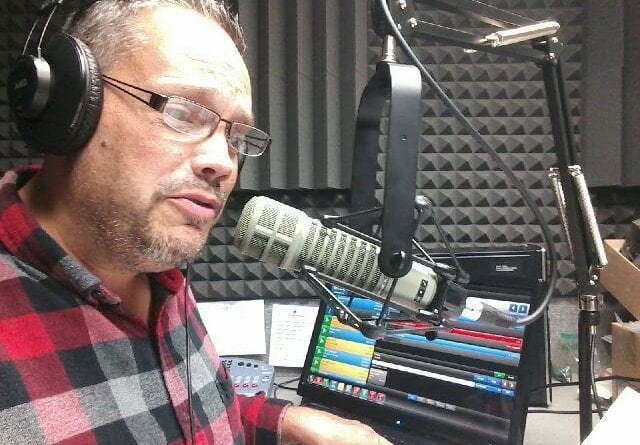 Here at the Vault, we sometimes test the limitations of the studio monitors!  So far, the membranes have held up to our frequent and ‘voluminous’ abuse!  It’s a good thing, because I don’t look forward to putting in the engineering request for replacement of blown speakers, particularly after putting in the one about the slight amount of coffee spilled into two pots of the new console!  Ouch!  At least there was no sugar in it…  Sorry, guys.  But, I digress…  After reading Tejay’s top ten, I was inspired to put together my own top ten Rockin’ Classic Hits!  These are my 10 favorite tunes to blast into the acoustic foam walls of our little cubicle!

The unrefined acoustic intro of this classic tune brings back memories of my sister jamming her guitar in the bedroom next to mine as she played along with her favorite LPs.  From there it builds into one of the best power ballads of the era!

I wanted this to be an exclusive list, but I have to go with Tejay on this one.  Hearing this song still makes the hair on my arms stand up in a beautiful, chilling rush of endorphins.  Enough said.

This was one of the underrated hit songs from this supergroup.  While it didn’t have the longevity or airplay of some of their more popular tunes, I feel like it truly reveals the full extent of their harder rock side.  Crank it up!

In 1980, the screaming vocals of these Aussies were heard from the boombox of nearly every junior high school kid, and this song defined them like no other.  While tame compared to more recent offerings, it was the top level of rebellious rock of its time.  Unlike its sibling song, this one was not beaten to death by wedding DJs, and its occasional airplay is a welcome delight.  Seek out an original-issue CD, or even a clean LP copy rather than downloading a “loudness enhanced” remastered version.  Sure, you will have to turn the volume UP compared to your modern tunes, (that’s what the volume control is for) but you will be richly rewarded with the timeless sound of this powerful track as it was meant to be heard!

This was an unconventional hit that might not have had any traction from a lesser group.  Some might not be as accepting of its amalgamation of sounds; a jungle-like drum beat and simplistic lyrics that almost sound uncoordinated until coming together in a shouting chorus of the songs title!  It may not have been an all-time favorite, but it was a welcome variation from many of the mainstream offerings of the time.

Some might call this song a rock cliché, but it must be appreciated for what it is.  The haunting and sometimes abstract music and vocals build slowly and appropriately over its nearly eight minute length.  I personally like the original versions with no restoration applied.  A pleasant patina of tape noise carries a momentous buildup to points of slight, but seemingly accidental distortion, where the crescendo just escapes beyond the limitations of the analog technology of the time.  It’s like a statue made of granite, weathered but unchanged; one that might be incomplete without all of its imperfections preserved in perpetuity.

The 1980s could have ended with the demise of any so-called ‘hair band’, but these English rockers were slightly ahead of their time, and steered somewhat away from that label.  The slightly gritty vocals and restrained rock style don’t make it mellow enough to call it a ballad, but its understated style gave a subtle peek at the grungy style of modern rock that would define the 90s!  This tune even holds the test of time with a recently charted, respectful cover version!

“One of These Nights” – Eagles

The music and vocals of this song have a somewhat ominous and haunting quality… one that belies the simplicity of its lyrics.  I will admit though, my impression may be embellished by a long-ago memory of hearing the song in a car on AM radio during a powerful and frightening thunderstorm!  The lightning bolts crackled loudly through the small dash speaker!  (AM radio does that!)  However you interpret it, it’s a timeless classic!

I will call this one a guilty pleasure!  The British rocker gives an upbeat and optimistic melody to this tune that might pass for a song of love or admiration.  The lyrics reveal his eventual immunity to the deeds of a former narcissistic lover, and the wisdom gained from the experience.  Yes, many of us have been there.

“The Wreck of The Edmund Fitzgerald” – Gordon Lightfoot

This repetitious, but powerful melody of remembrance and emotional vocals from the Canadian crooner evokes feelings of empathy for the loved ones of 29 souls lost at sea in an ancient shipwreck.  It was years before I realized the ‘ancient’ shipwreck was a true event that wasn’t ancient at all.  It had happened less than a year before the song would immortalize the loss of the massive steel freighter. 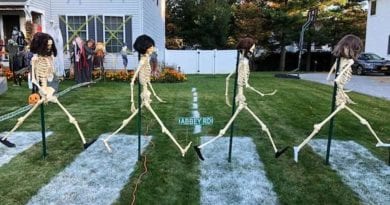 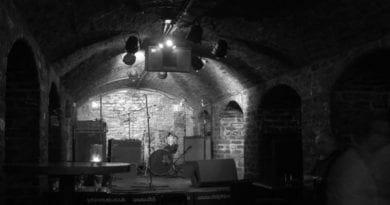 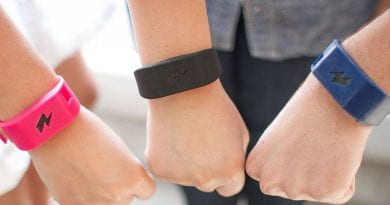 Is Your Willpower Enough?