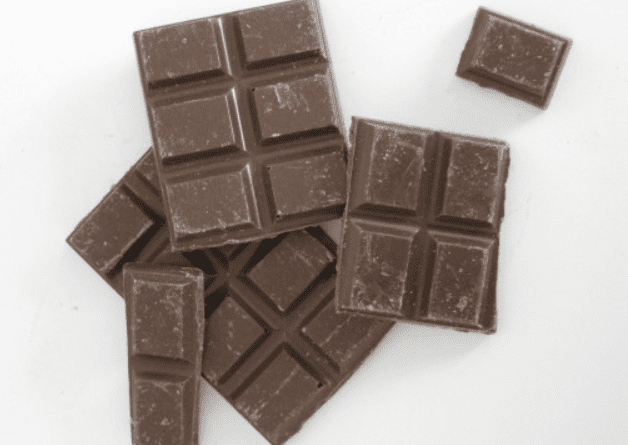 It’s the cold season, which means you’ll be throwing all sorts of lozenges, sprays and syrups down your throat in a bid to keep your voice fighting fit (not to mention audible).

Well, here’s some good news – chuck away that horrid tasting medicine and start chomping down on a few bars of the good stuff, as one doctor has said that chocolate is better for your throat than cough syrup.

According to Professor Alyn Morice – head of cardiovascular and respiratory studies at the University of Hull and founding member of the International Society for the Study of Cough – having a bar of ‘milk chocolate’ is better for a cough than over-the-counter medicine.

Plus, we all know which one tastes a helluva lot better.

The professor has recently gone over the results of the largest ‘real-world study of an over-the-counter cough remedy ever undertaken in Europe’, which suggest new medicine that contains cocoa (the main ingredient of chocolate) is better than a standard linctus (thick liquid cough syrup).

He told Mailonline: “Chocolate can calm coughs. I know that might sound like something out of Mary Poppins, but as an independent clinician who has spent years researching the mechanism of cough, I can assure you the evidence is actually as solid a bar of Fruit and Nut.”

Researchers found that when they compared patients who took the chocolate-based medicine to patients taking regular medicine, the former saw a significant improvement with their symptoms in as little as two days.

The study, titled ROCOCO, was a randomized controlled trial of 163 patients, and there are plans for it to be published within a year.

He added: “The idea that chocolate could cure a cough might sound a bit mad, but the ROCOCO researchers believe the benefits are primarily down to the demulcent properties of cocoa.”

Although, he did add that chugging down a mug of your favorite hot chocolate won’t have the same effect on your cough as an actual bar of chocolate – so, if in doubt, grab the big bar.

Even with this research, and as great as it all sounds, probably best to check with your GP if home remedies of bars of chocolate don’t work. 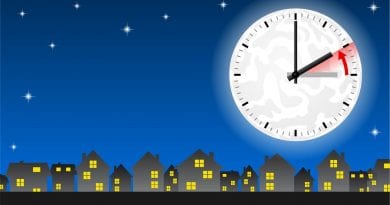 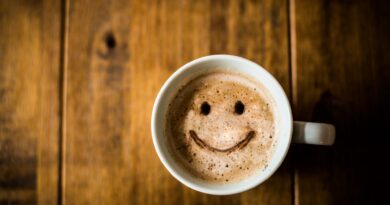 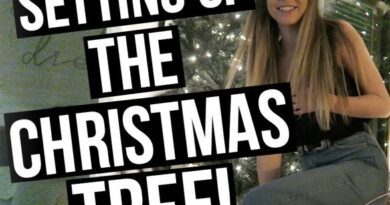 10% of Us Have Injured Ourselves Setting Up a Christmas Tree