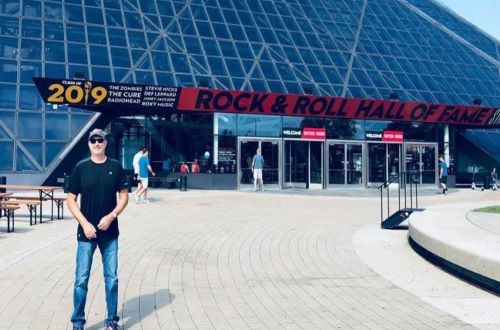 The rock and roll hall of fame was established in 1983 in Cleveland Ohio and has been inducting some of the most influential artists, bands, producers, and lifetime achievers throughout the years.

Because of the rules that inductees must wait 25 years from the time they had their first charted single, The Beatles and the Beach Boys didn’t get their admittance for two more years (1988) and the Rolling Stones were enshrined the following year.(1989)

The biggest change in the artists voted in, has come over the past ten years, with Run DMC, Public Enemy, Donna Summer, and NWA, groups and artists that are clearly not in the Rock and Roll genre.

This year Dolly Parton and Eminem will go into the Rock and Roll Hall of Fame.
While Dolly has had some pop success, she has spent decades as a superstar on the country charts, Eminem has been primarily an icon in Rap music.

So considering diversity, inclusion and all else, should the name be changed to reflect all genres of the music industry?

I think it is worth starting a dialogue, and at least considering a more diverse presentation of the awards.

Do you think the name should be changed? 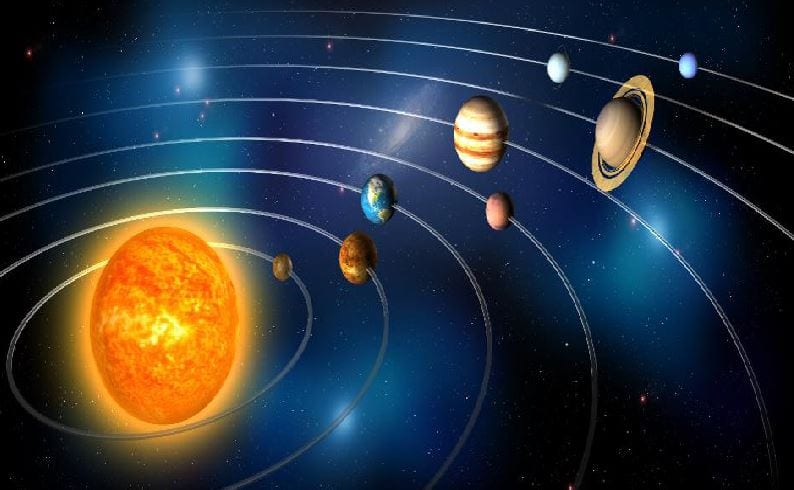 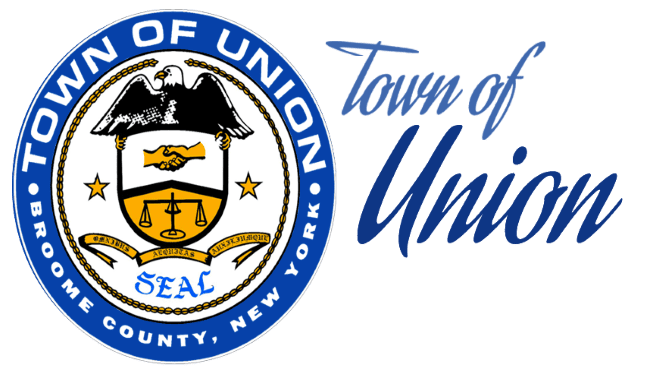 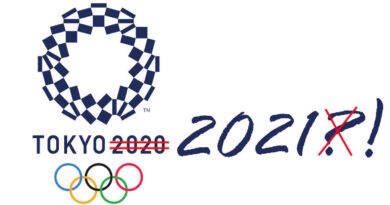 Olympics Highlights: The U.S. Won the Most Golds, Plus More Olympic Stats