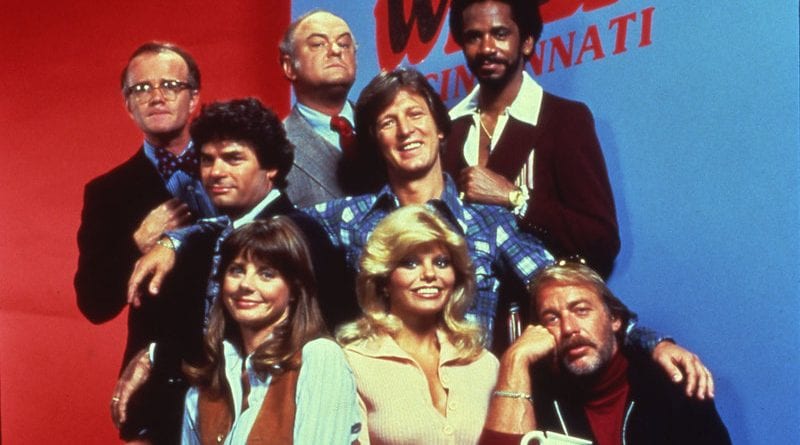 I was very excited to hear that WKRP is back living on the air, this time on ME TV, WBNG’s HD3 feed (12-3 off air and now Spectrum Cable channel 1255).

Watching “WKRP In Cincinnati” when it was originally on, no doubt stoked my interest getting into radio. And in the years since, let me tell you, the show was right on in it’s portrayal of the business.

I am however disappointed because all the great, old rock ‘n’ roll has been removed.

For instance, on the second, when Dr. Johnny Fever (Howard Hesseman) cued up two record albums in the studio, viewers heard bland rock noise instead of Bob Seger’s “Old Time Rock & Roll” and the Rolling Stone’s “Lies” and “Shattered.”

It’s the cheap, sanitized version released on home video in 2006 by Fox, instead of paying for the music rights which made “WKRP” rock.

I feel like we’re victims of a bait-and-switch. We were promised this great classic MTM sitcom, in promos with Anderson and Hesseman, and instead we get this awful knock-off.

Still, the show is classic and I’m watching, despite owning the  “WKRP in Cincinnati: The Complete Series” box set released in 2014 by Shout! Factory, with music from more than 110 artists restored to the 13 DVDs. 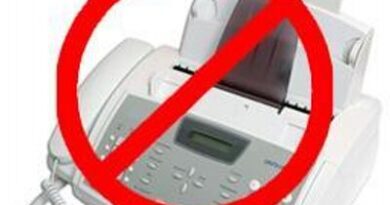 Will the Pandemic Finally Kill Off Fax Machines? 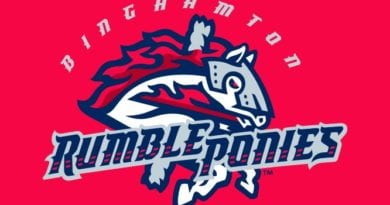