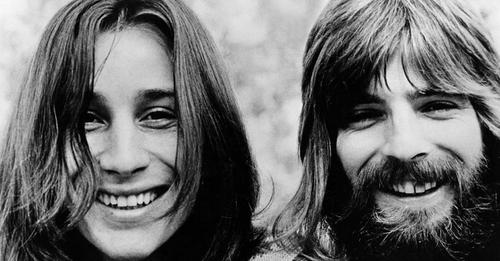 Loggins and Messina are reuniting on stage this summer for a pair of concerts at the Hollywood Bowl. The July 15 and 16 shows, billed as “Kenny Loggins with Jim Messina – Sittin’ In 2022,” indicate that it will be the duo’s first Los Angeles concerts together in nearly 50 years.

It’s believed that the pair last performed in 2018 when they played a benefit concert. Before that, they did an extended tour nearly a decade earlier, “Together Again 2009.”

Loggins & Messina were one of the bestselling musical duos of the 1970s. Their six releases between 1971 and 1976 (plus three live albums and four compilations) have sold 16 million copies.

Since Loggins & Messina broke up in 1976, Loggins has released 14 solo records since then with more than 25 million albums sold, charted five top 10 singles, and won two Grammy Awards for “What a Fool Believes” and “This Is it,” and received one Academy Award nomination for “Footloose.” 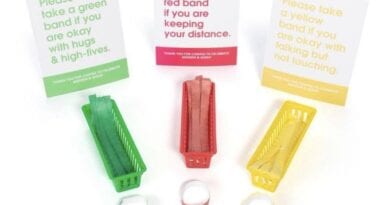 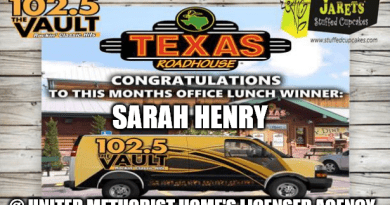 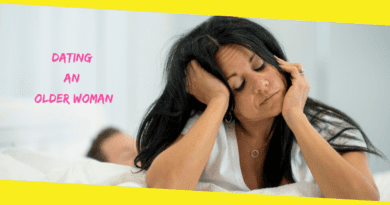 The Top Great Things about Dating an Older Woman