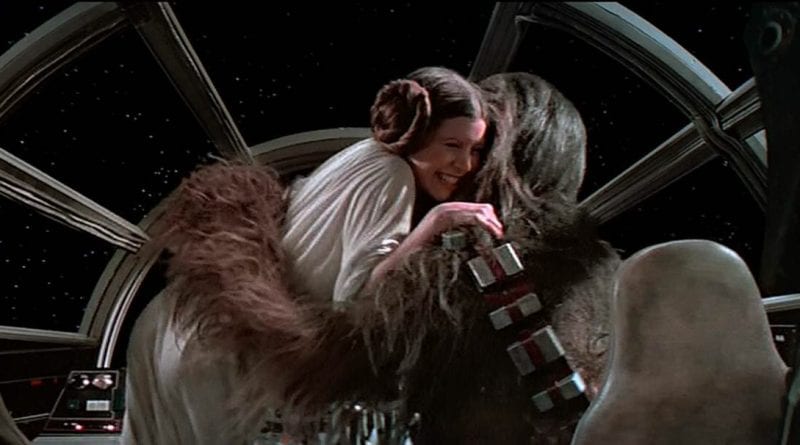 The family of Peter Mayhew, with deep love and sadness, regrets to share the news that Peter has passed away. He left us the evening of April 30, 2019 with his family by his side in his North Texas home. pic.twitter.com/YZ5VLyuK0u

Peter’s family released a statement saying, “He put his heart and soul into the role of Chewbacca and it showed in every frame of the films, from his knock-kneed running, firing his bowcaster from the hip, his bright blue eyes, down to each subtle movement of his head and mouth. But, to him, the Star Wars family meant so much more … than a role in a film.”

Mark Hamill Tweeted, “A better man for just having known him. He was the gentlest of giants. “A big man with an even bigger heart who never failed to make me smile & a loyal friend who I loved dearly. I’m grateful for the memories we shared.”

Harrison Ford posted ,“Peter Mayhew was a kind and gentle man, possessed of great dignity and noble character. These aspects of his own personality, plus his wit and grace, he brought to Chewbacca. We were partners in film and friends in life for over 30 years and I loved him. He invested his soul in the character and brought great pleasure to the Star Wars audience. Chewbacca was an important part of the success of the films we made together. He knew how important the fans of the franchise were to it’s continued success and he was devoted to them. I and millions of others will never forget Peter and what he gave us all. My thoughts are with his dear wife Angie and his children. Rest easy, my dear friend.” 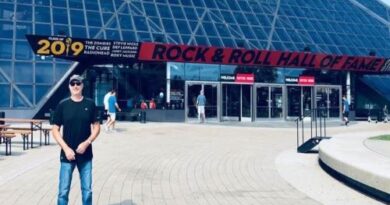 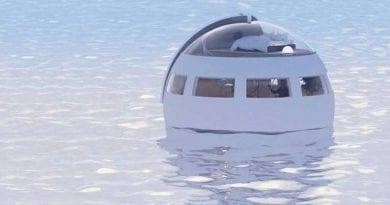 Would You Sleep In A Floating Hotel? 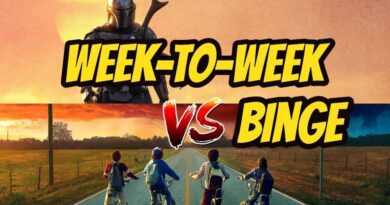 Is Binge-Watching Over? Netflix Might Stop Releasing Full Seasons All at Once