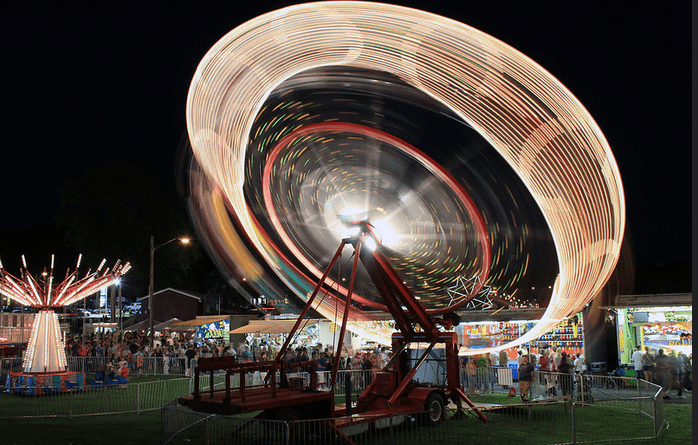 As a Johnson City native, I was sad to read that after 51 years, The Johnson City Field Days has been canceled due to an increase in safety concerns and loss of major vendors, according to organizers.

It was the last big hurray of the summer and I looked forward to enjoying all the foods offered each year. My favorite being the giant elephant ears, fried dough with some kind of delicious topping.

Back in my high school days, it was the place to catch up with fellow JC students not seen since the previous school year. Catching up and finding out who had what teacher.

Of course the evening wasn’t complete without pitching coins for glasses that you really didn’t need, spending way to much money on a stuffed animal to impress a date or watching the firework show wrap up the fair on Labor Day.

So what happened? The event has been getting more dangerous over the past four years, organizer Harry Lewis said. The Johnson City Celebrations Committee decided to cancel the event after conversations with police and village officials.

The event is very different from day to night, switching to family friendly to overrun with rowdy teens, Lewis said. It resulted in tents being slashed, fights breaking out and people pouring into the neighborhoods surrounding North Side Park.

Organizers do not plan on resuming the event unless safety can be improved. They plan on continuing to run the Christmas Lights on the Carousal event and using that to generate funds for non-profits that benefited from Field Days.

It’s a shame that a group hoodlums can take away one of the best summer events offered in the village. 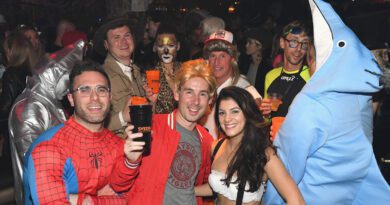 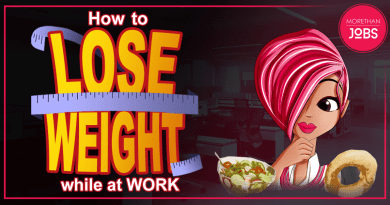 Wanna lose an easy five pounds while at work? 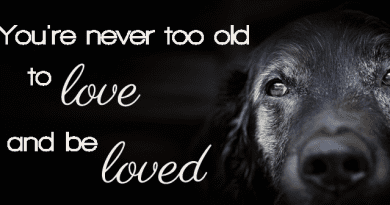 Show Some Love For A Older Animal