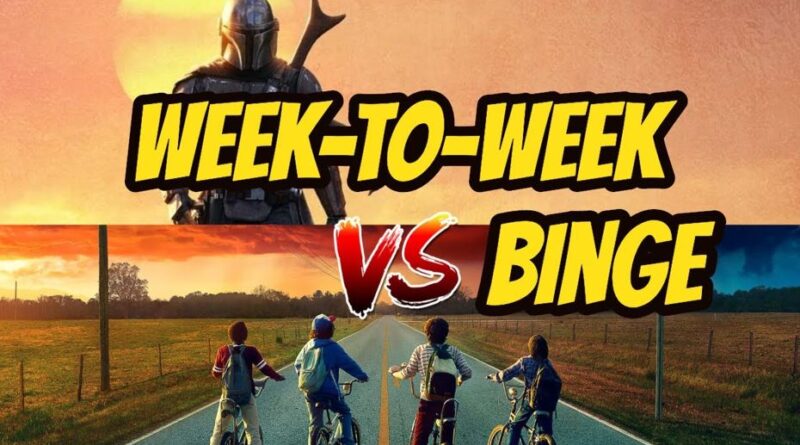 If you’re one of those people who love to devour an entire season of a show in one sitting, I have some potentially bad news for you:  Netflix might start moving to a classic one-episode-per-week format.

Netflix is facing so much more competition, with all the other streaming services ramping up their original content.  And they think the weekly format will keep viewers engaged over longer periods of time.

It allows fans to discuss, theorize, predict, and of course PICK APART the show along the way.  And it allows word-of-mouth to grow so that a show can gain in popularity as it progresses.

And from a viewer standpoint, it cuts down on spoilers.  Like, if they hadn’t released all of “Cobra Kai” this weekend, I wouldn’t be able to spoil it by telling you that Johnny dies in Episode Nine.  (Just kidding :))  – Tejay 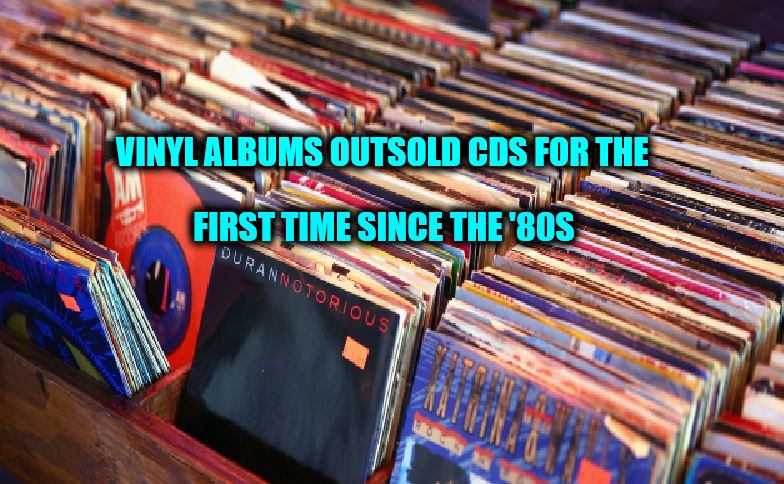 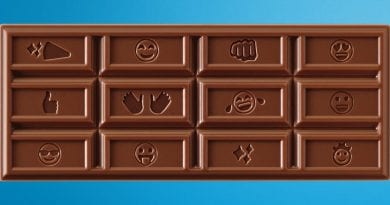 Hershey’s Redesigned Their Chocolate Bars for the First Time in 125 Years, Adding Emojis 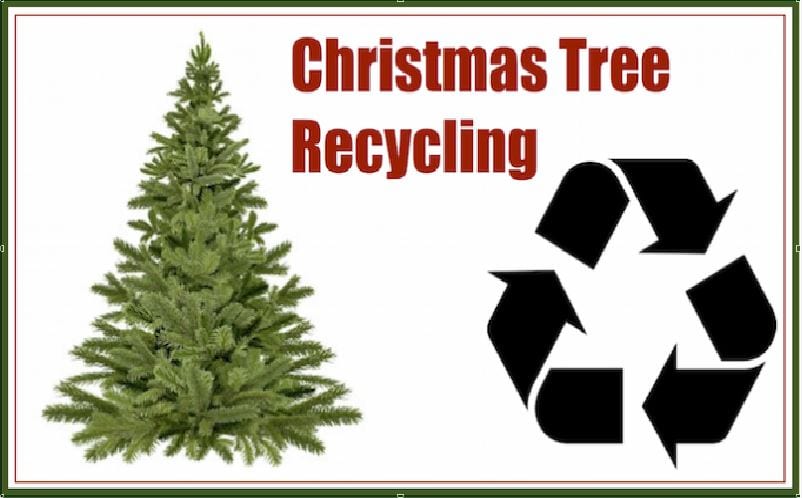