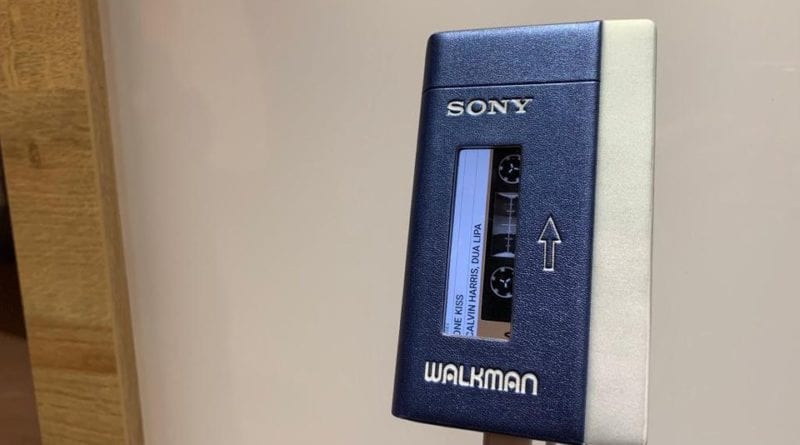 If you had a music player before you had a smartphone, it’s likely it was a Walkman. When it first launched, seeing people wearing headphones as they walked down the street was just weird.

But everyone got used to it very quickly – especially when they sampled the joy of listening to your music as you walked along, and with good audio quality, too.

Of course, back when the Walkman first arrived, and for years after, the optimum portable format was the cassette. Whether you carried a bag full of tapes bought from your favorite store, or scrupulously put together mix-tapes, the Walkman gave you the freedom to carry your music like never before.

Nowadays, almost everyone carries their music in their smartphone, although it’s true that Apple hasn’t given up on the iPod, for instance, refreshing the iPod touch range earlier this year. So, the announcement of a new Walkman isn’t entirely surprising.

What is surprising, however, is exactly what Sony has done with it.

A special soft case comes with the player which means it closely resembles the very first cassette player, the TPS-L2, released in July 1979.

Because it was a cassette player, it had a little plastic window on it so you could see the tapes rotating slowly inside as the music played.

Well, not only does the soft cover absolutely make the Walkman look like a real classic, but it has the peek-a-boo window, too.

And when you look through it, oh my, there are those cassette cogs turning inside.

If that sounds a bit baffling, just open the case. Yes, it’s a cassette player, you think. Has Sony taken leave of its senses?

As you think that, just tap the tape. Don’t worry, you won’t jog the music because then the trick is revealed: it’s not a cassette, of course, but a touchscreen with a perfect video representation of tape. As you tap it, the image is replaced by a modern interface, with album art, track details and play and pause functionality. It’s a cute trick, and it works beautifully.

Change track and close the cover and you’ll see through the peephole that the cassette image returns, though this time with the details of the track now represented on the cassette label.

Honestly, it’s brilliant. If there’s a downside, maybe it’s that it would be even better if the track details on the cassette were in a font that looked like handwriting, you know, like the mixtapes we used to make.

But this is a splendid player with a super-cool, if gimmicky, extra.

The storage isn’t huge – 16GB – so you can’t have your entire music library on it. And many people will want to stick with just their phone. Unless they listen to how good this sounds.

It hits stores in November. 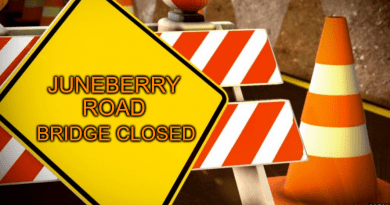 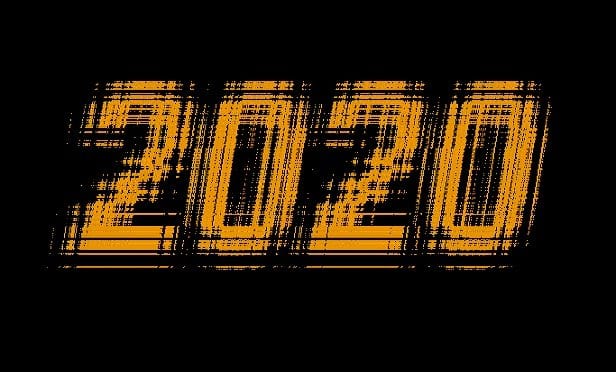 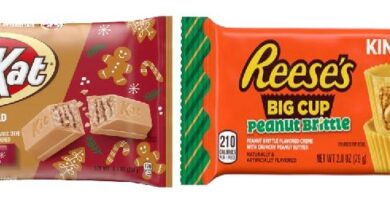