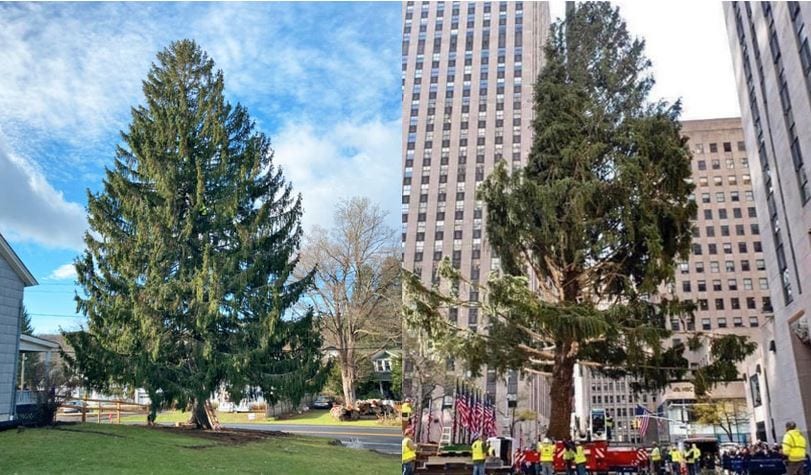 The iconic Rockefeller Center Christmas Tree went viral on social media Wednesday, and not in a good way. Images appeared of New York City workers mostly destroying the tree as they struggled to erect the traditional tourist destination.

“If it was a beautiful tree, that would have been surprising,” said Emily Brandwin, a podcaster, describing her immediate reaction to seeing an image of the tree. “2020 is a trash can, and it’s like, of course we can’t have nice things.”

Ms. Brandwin was among many with something to say about the tree. On Twitter, users wrote that the tree looked like it “had cut its own hair” and had “just like the rest of us, really been through things.” Another, echoing Ms. Brandwin, said it was “a metaphor for 2020.”

Although despair, like beauty, is in the eye of the beholder, the 75-foot, 11-ton evergreen that arrived in Midtown Manhattan this year after a 200-mile trip from upstate Oneonta looked the same as its predecessors had in past years when they were being installed, said EB Kelly, a managing director at Tishman Speyer, the real estate firm that owns Rockefeller Center.

Workers had wrapped the tree tightly before making the long drive, Ms. Kelly said, and it would take the branches time to settle back into their usual position after the tree was unwrapped and placed upright.

What people were seeing, she said, were the “normal effects” of that process. She rejected the idea that the tree was any kind of metaphor for 2020.

I guess we will see on December 2 when the tree is lit up.

Unlike the tree, though, the lighting ceremony will feel 2020’s effects: The public will not be allowed to attend in person. Those who want a close-up look will be able to get one after that until early January, although under more controlled circumstances than usual. Those logistics are still being worked out, Ms. Kelly said. 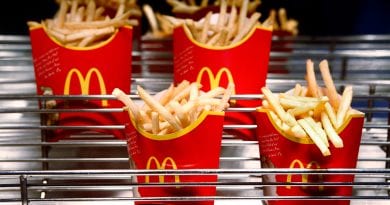 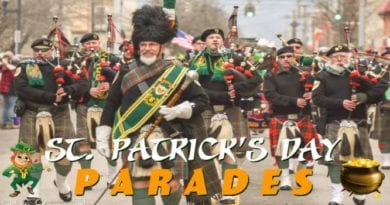 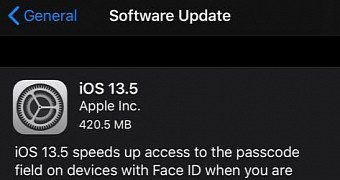