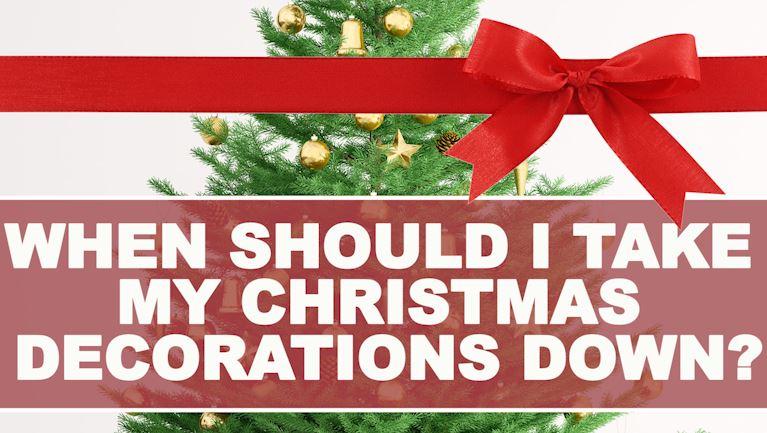 A few months ago, we talked about putting up your holiday decorations and when was the right time. Now here we are, a new year and time to take them down.

But when is the right time?

According to legend, your Christmas tree should be down by the 12th day of Christmas, which always falls on January 6.

This date marks the Epiphany – the day when the Three Wise Men visited the baby Jesus, Mary and Joseph in Bethlehem.

The Epiphany is the official end of the festive season.

Why is it unlucky to keep your tree up beyond the 12th night?

As the legend goes, tree spirits take shelter in Christmas greenery, such as your tree and holly, during the festive season.

But, once this period of time has passed, the spirits need to be released back into the wild.

If people don’t take out their trees and release them, legend says that the greenery won’t grow back in spring – leading to farming problems and food shortages.

Many people now take their trees down early, to avoid encouraging bad luck.

But kids were traditionally told that, if you took your tree down before the eve of the Epiphany, the Three Wise Men wouldn’t be able to find their way – because of the Star of Bethlehem, i.e. our fairy lights, guided them to Jesus.

Another superstition is that you should take your Christmas tree down before the bell tolls for midnight on New Year’s Eve.

If you don’t meet this deadline, you’re said to be dragging your baggage into the new year. 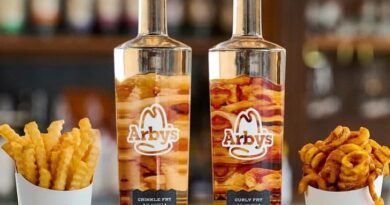 Arby’s Has More Than Just The Meat 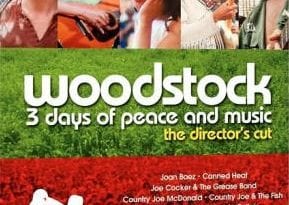 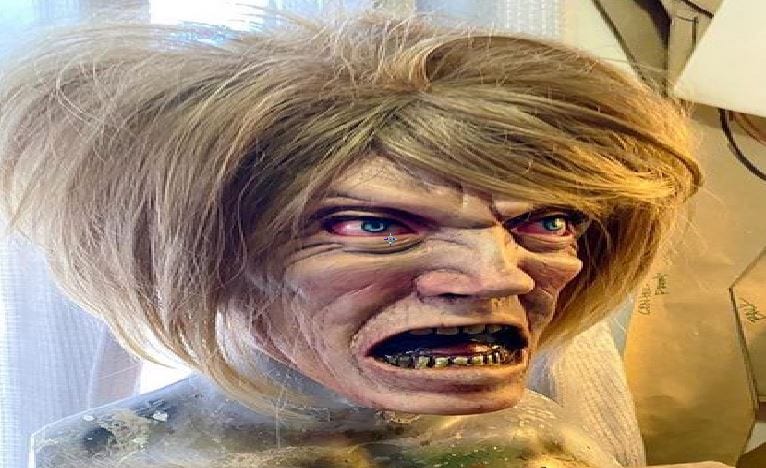