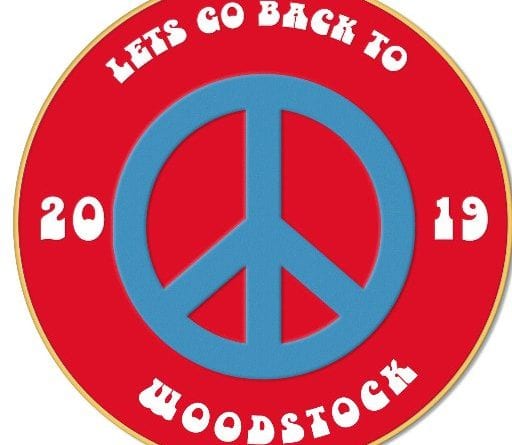 Where were you in ’69? If you were a music lover, and old enough, maybe in a field in the Catskill Mountains. And you certainly weren’t alone.  It was you and more than 400,000 of your closest friends, hanging out at Max Yasgur’s farm in Bethel NY, listening to more than 30 acts.

Other events, including Woodstock ’79, a rock concert that took place at Madison Square Garden, and the so-called forgotten Woodstock in 1989, which featured Wavy Gravy, Jimi Hendrix’s father Al and local Woodstock performers, were also staged, but not organized by the festival’s original promoter Michael Lang.

While organizers of the original Woodstock have no plans to celebrate the landmark festival’s 45th anniversary this August, Lang has revealed plans for a possible 50th anniversary concert in 2019.

I was not at the original event, being wayyy to young, or any of the follow ups, But if this happens in 2019, I really would think about it. How about you? 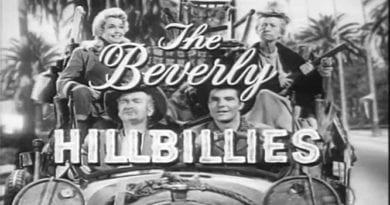 The Beverly Hillbillies theme song once had extra verses 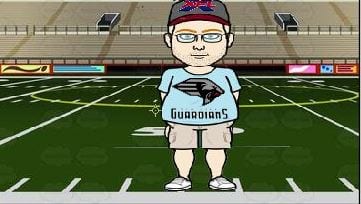 Are You Ready For The Return Of The XFL? 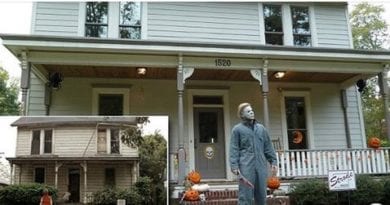